on becoming a tourist attraction

so here’s the reason you haven’t heard from me in an age: 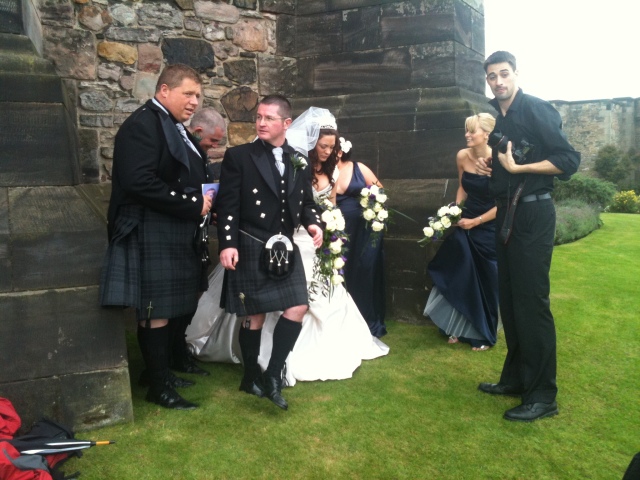 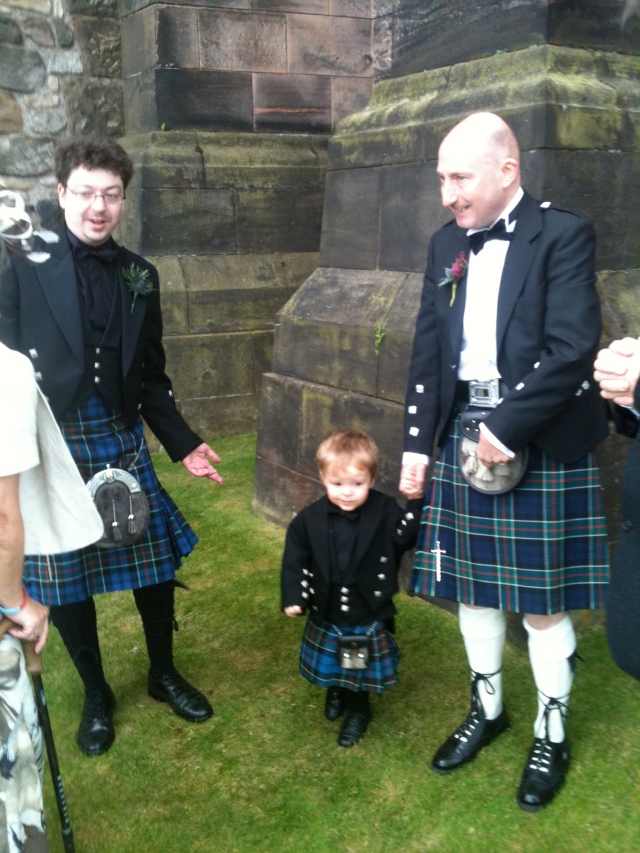 The wedding itself was in the St Margaret’s Chapel, which was built in 1093. When I was sixteen I sat in there on my own imagining all sorts of icky romantic things. The wedding was romantic, but not at all icky, and when we emerged we were in a sort of fish tank whose invisible walls were made clear by the ring of tourists photographing us.

The trip included highlights like meeting our 2-year-old nephew for the first time (the wee guy in the kilt) and being called Auntie Anna in a Scottish accent, spending time with very dear friends, coming from the airport to my parents’-in-law to find my favourite dinner waiting for us, shopping at H&M, and special k’s spectacular sticky-date pudding.

There was also this: 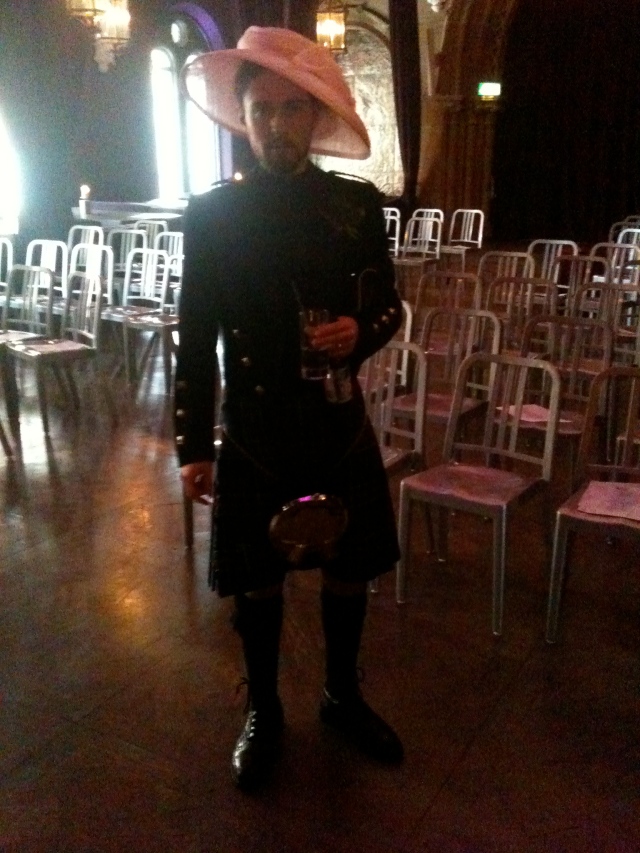 But the thing I hadn’t expected was how clear my brain would feel after two weeks not writing. There was so much space and time and an almost sob-inducing need for rest.

After two weeks, of course, was a different matter. Once the exhaustion had passed ideas started dive-bombing me like insects on glass. That teen romance idea I mentioned in my last post? It’s now a four-book series complete with characters, complex arcs and themes. So that’s going on the shelf beside the five-book romance series I’ve also developed in my head.

Dear head, you could stop being quite so…fecund.

It feels daunting in a way to pick up writing again – that intense mixture of imaginative freedom and strict control. But I feel refreshed and ready to expend this brain-explosion on something.

I look around, and here I am - housewife and aspiring romance novelist. This seems unexpected.
View all posts by anna cowan →
This entry was posted in on writing and tagged Scotland, taking a break from writing, wedding at edinburgh castle. Bookmark the permalink.

2 Responses to on becoming a tourist attraction