when I wrote my last post about Sherlock I’d only seen episode 1. Have now watched the grand total 3 episodes, and some of my thoughts about the series have changed.

I loved the portrayal of Watson in ep 1 as a war veteran who seeks the thrill of an underground, underhanded kind of war in London. He was made particularly poignant by a very reserved performance from Martin Freeman, who usually plays dorky, comical characters. 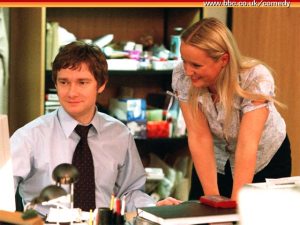 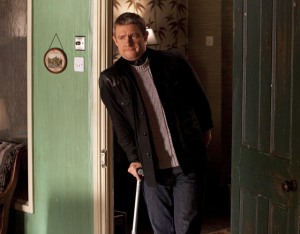 So here’s a disappointment: in the next two episodes, Watson has been reduced to his usual bumbling, side-kick status. Except for the moment he finds himself – er – all wrapped up at the end, Freeman falls back into his usual performance and Watson is made to look a bit dim in comparison to Holmes.

(His devolution is all there in the haircut, which gives away his army background to Holmes in the first episode and has grown long and tousled by the second.)

For me, this lost the tough, human character they’d created so wonderfully in the first episode – with all its potential for shaking up the Sherlock Holmes mood. Watson doesn’t react to his circumstances like a trained soldier looking for action. He reacts like an eejit.

And, yes, as per my hunch, Watson gets a girlfriend. I really liked her – the characterisation and the actor. Except for one thing. Her first date ends with her life on the line in pretty horrific circumstances. And yet Watson’s glib “The next date won’t be like this” seems to go down just fine.

Um…wouldn’t any sane lady never want to see him again? It would at least give him something to overcome, romantically.

The other downer from her presence is that, yes, it kills off the homoeroticism – but it means that when they bring the insinuations back, it turns the theme into a punch line. A joke.

Let me stop here and say that special k declared he hasn’t enjoyed a tv show so much in years. Because I know a rant when I see one, so I apologise.

Now, where was I?

Cat made a very good point when we were chatting about it: House is really the modern Sherlock Holmes. The tv show Sherlock isn’t modernising the concept or the character – it’s performing a neat optical illusion. 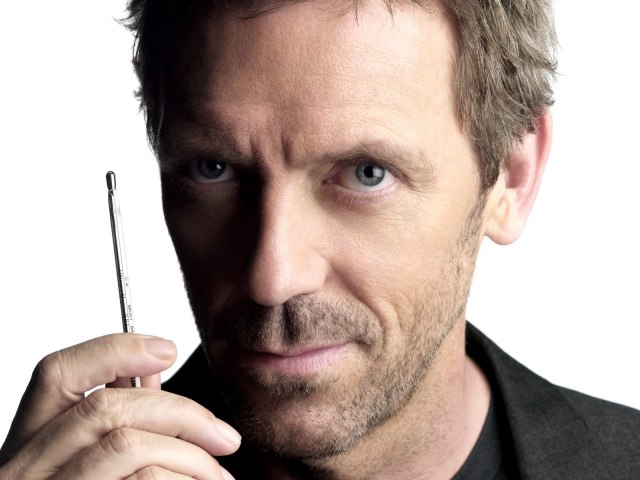 I look around, and here I am - housewife and aspiring romance novelist. This seems unexpected.
View all posts by anna cowan →
This entry was posted in Uncategorized and tagged house, house md, hugh laurie, martin freeman, sherlock, sherlock bbc, sherlock holmes. Bookmark the permalink.